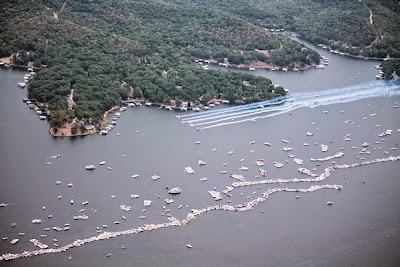 The Lake of the Ozarks Shootout Powerboat Race has grown over 26 years from two days of racing to 10 days of non-stop action. The Shootout has become a fourth holiday weekend, boosting business tourism by an estimated $7 million. Hundreds of the world’s top powerboat racers and tens of thousands of powerboat race fans descend on the Lake of the Ozarks for what racers and fans both proclaim to be the best Shootout in the country!
The excitement launches Friday, Aug. 15, and rides waves of fun, adrenaline, and friendship through to the awards celebration on Sunday, Aug. 24. Here we go…

Popular posts from this blog

5 Fun Winter Activities At The Lake Of The Ozarks 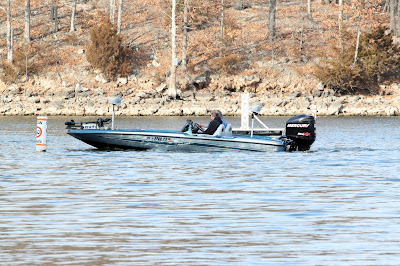 Although many think that the water is too frigid to catch any fish, the fact is, it's actually one of the best time to catch some fish at the Lake of the Ozarks. During the winter months, anglers can catch a number of different fish. In fact, you can catch some of the biggest fish in the lake during this season.

A Packing List for Your Lake of the Ozarks Vacation! 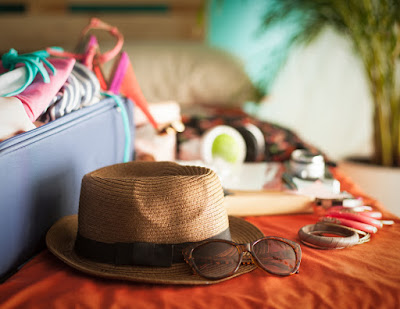 We already know that a vacation at the Lake of the Ozarks is a guaranteed good time, but you can make it even better by packing the appropriate gear. In the Midwest, you can be assured that the weather can be very surprising, and when packing that can make it a little challenging, but never fear, Keys to the Lake is here! We can help you create a sure-fire packing list so you don't have to worry about forgetting anything really important.


Clothes The temperature in the lake area can vary from brisk and chilly to scorching hot all in one day, and while this can make packing a little challenging, it's not impossible. Just think of wearing layers, so that you can continually peel them off throughout the day if you need to. Here is a pretty good idea of what you should consider:

Shirts - bring a good variety so you can choose depending on the day or activity. Tank tops and short sleeves are perfect for layering, and a long sleeve is helpful if you'll be doing any activity where…
Read more

Thanksgiving at the Lake of the Ozarks! 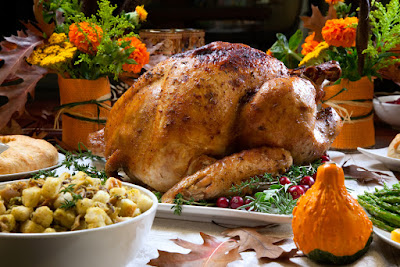 Thanksgiving is just a couple weeks away! Do you know how you are going to be spending it? Spending the holiday on a vacation at the Lake of the Ozarks is a great way to spend time with your family and make lasting memories. If you are wanting to spend this holiday at the Lake, there are many different places you can enjoy dinner. Your Lake of the Ozarks vacation rental company has featured a few venues you can join for Thanksgiving.

Thanksgiving Buffet at The Lodge of Four Seasons